For the configuration process, I will be using PowerShell. Therefore, please make sure you have an Azure PowerShell module installed. More info about it can find here.

In the above, REBELRG1 is the resource group names and East US is the Azure region.

3. The next step is to create a new virtual network under REBELRG1 resource group. 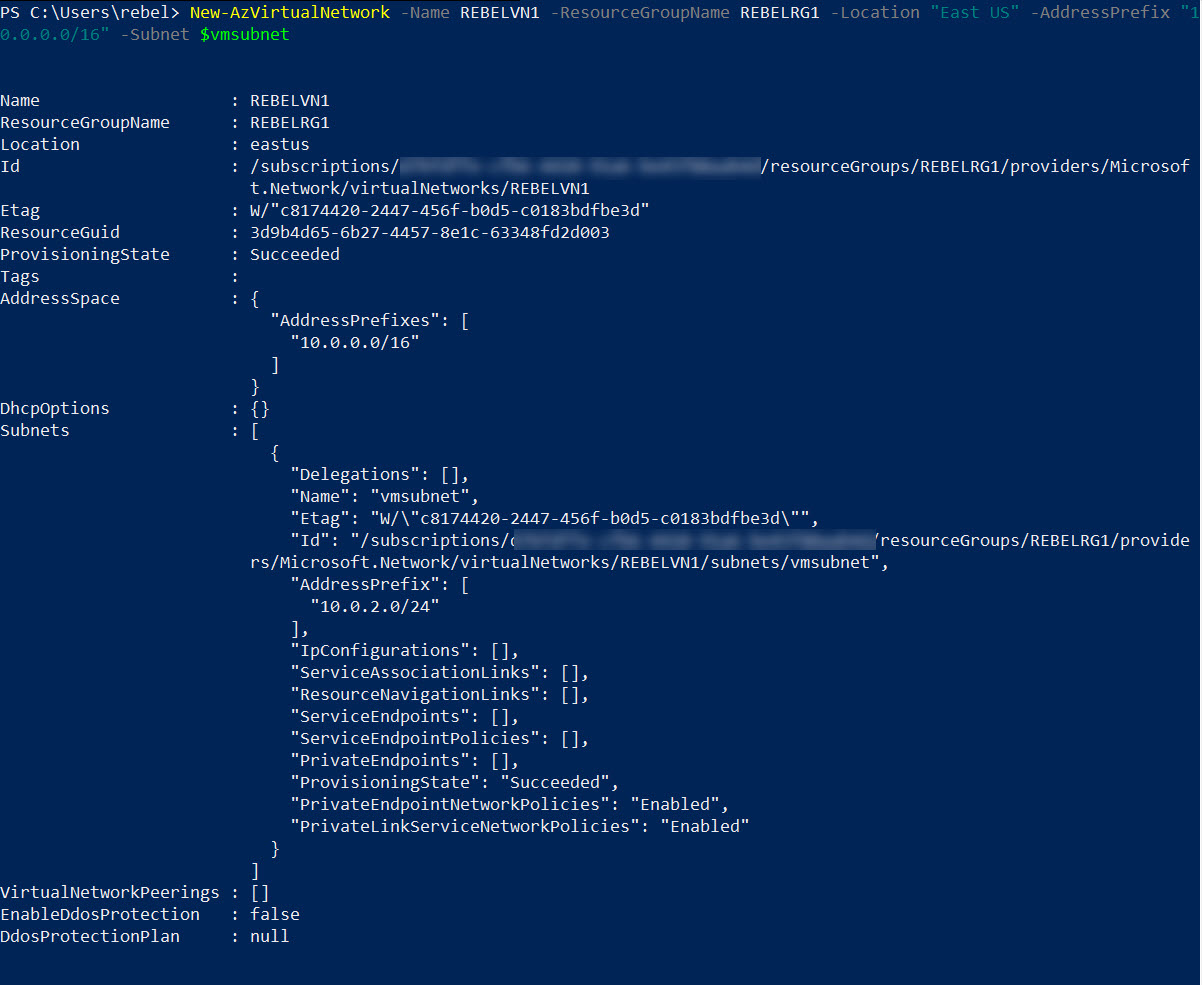 4. As the next step of the configuration, let’s go ahead and create proximity placement group using,

In the above, I created a ppg called rebelpggrp01. The group type is set to standard.

5. Now we have the ppg, the next step is to create a VM in this group. Before we do that, we need to get the proximity placement group ID value.

In the above, we can see the value of the group id. Let’s go ahead and create a VM inside the ppg.

In the above, I am creating a virtual machine called REBELTVM01 in East US Azure region. It is running windows server 2019 data center edition. I have specified it using -Image parameter. It also using Standard_D3_v2 vm size to support accelerated networking later in the config. For networking, it uses REBELVN1 virtual network and subnet 10.0.2.0/24. By using -ProximityPlacementGroup I have assigned the VM to the ppg created in the previous step.

Move the existing VM to the proximity placement group

I also created a VM which is not in the proximity placement group but the same region.

I need to move REBELTVM02 VM to the proximity placement group.

Let’s start with some variables.

Then stop the VM.

The next step is to update the VM config and add the VM to the proximity placement group.

Then start the VM,

We can confirm the change as follows.

Apart from creating a ppg and adding virtual machines to it, I also did the following tests.

I created two virtual machines in the same Azure region (East US) and the same resource group (REBELRG1). Both machines have the exact same configuration (Standard_D3_v2). Then I did a latency test using https://gallery.technet.microsoft.com/Latte-The-Windows-tool-for-ac33093b and got the following results. 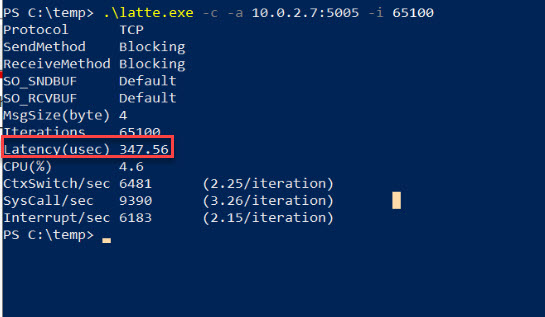 Then I did the same test using two virtual machines in proximity placement group. These two VMs are also in the same Azure region (East US) and the same resource group (REBELRG1). Both machines have the exact same configuration (Standard_D3_v2). 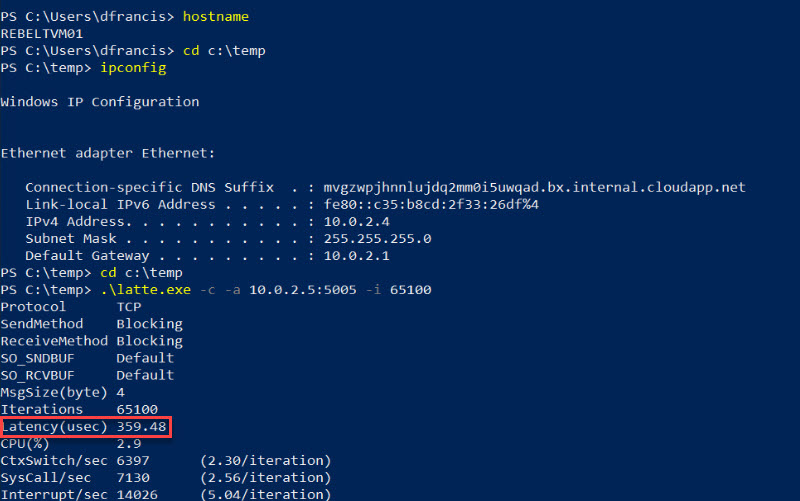 Even it is in the proximity placement group, the Latency(usec) is recorded as 359.48

To do that, first, we need to stop the VM.

Then update the NIC config using,

More info about accelerated networking is available on https://docs.microsoft.com/en-us/azure/virtual-network/create-vm-accelerated-networking-powershell

I went ahead and did the same for REBELTVM02.

Then I ran the test again, 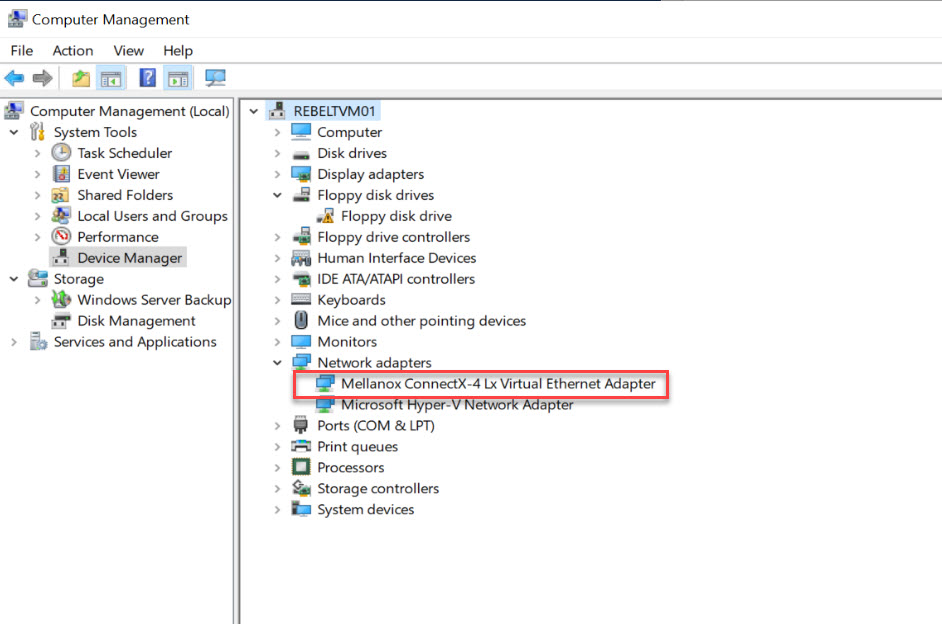 It is recorded Latency(usec) as 118.67. As we can see it is three times faster than the previous test.

This marks the end of this blog post. I hope now you have a better understanding of using proximity placement group in Azure. If you have any further questions about this feel free to contact me on rebeladm@live.com also follow me on twitter @rebeladm to get updates about new blog posts.