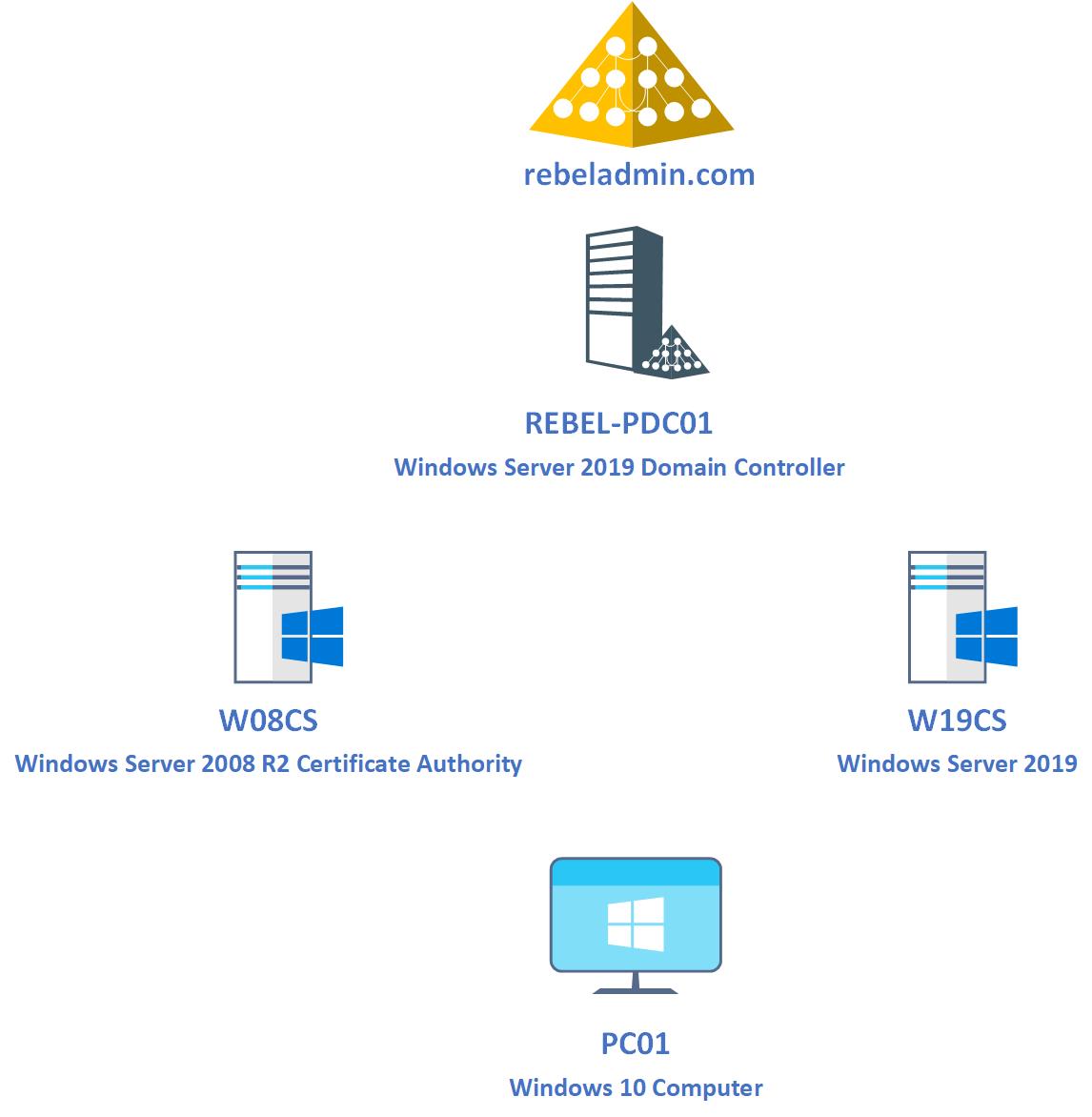 Let’s go ahead and start the process by exporting current CA configuration from W08CS server. END_OF_DOCUMENT_TOKEN_TO_BE_REPLACED